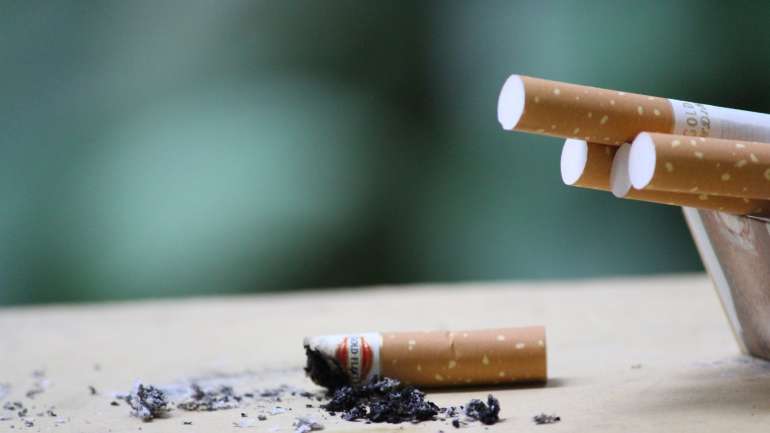 When it comes to purchasing Life Insurance, you’ll often hear the ‘time is of the essence’ pitch. Many Life Insurance agents are trained to use the passing of time as a scare tactic to create urgency to buy.

While that is by no means pleasant to hear, it does have an element of truth attached to it.

These pitches usually go something like this: You buy Life Insurance not just with your money but with your health, too. And while you may still have the money tomorrow, your health might not always be on your side. And it’s not always an age thing, either.

The element of truth in this is that we have seen even some young people in their late 20s and early 30s get denied cover because of ill-health. This could be for a variety of reasons – genetic conditions that you can’t do anything about, but sometimes for an increasingly worsening ill-health situation or lifestyle habits and impacts such as smoking, obesity, high-stress careers, and more.

Over the next few weeks, I’d like to share a series of case studies with you that highlight the different timing and scenarios in which people did or did not buy Life Insurance.

Some of these cases are positive – clients either bought Life Insurance in the nick of time, or even when the odds weren’t in their favor, and were protected when they needed it. And some of these cases are of people who chose not to buy, leaving themselves or their loved ones facing dire circumstances.

Case Study #1: A Smoker Who Took the Plunge

Prashant was referred to me by a mutual friend. He met with me and explained his need for Life Insurance, why he wanted to put the cover in place, and told me that he had been offered a policy by his bank too.

I recommended that Prashant go for fairly high coverage, about US$ 10 million. I also suggested a combined structure of Universal Life cover worth US$ 8 million and US$ 2 million worth of Term Life Insurance with Critical Illness Cover.

Prashant decided to go with the recommendation and opted for a short payment term of about 10 years on the Universal life contract and 35 years on the Term Life contract.

Because Prashant was a smoker at the time, he was offered ‘Standard Smoker’ rates by the Insurance company.

Insurance companies typically have different bandwidths. When we first make a policy recommendation to a client, we give them ‘Standard’ ratings. The next best rating could be ‘Standard Plus’ which would bring premiums down by about 1-2%. The next rating on the ladder would be ‘Preferred,’ bringing the premiums down a further 5-6%. And the ultimate price point for a client would be a ‘Super Preferred’ rating, an additional 1-2% cheaper. All in all, going from ‘Standard’ ratings to ‘Super Preferred,’ you could see roughly an 8% drop in premiums – pretty significant!

Prashant decided to proceed with the Standard Smoker pricing and get his policies in place right away. His premiums at the time worked out to about US$ 220,000 per year for the Universal Life cover, payable for 10 years. We also put in place Prashant’s Term Life Insurance policy worth US$ 2 million with Critical Illness cover of $1,250,000, and his premiums for that worked out to approximately US$19,400.

Here’s some extra reading on Universal Life versus Term Life Insurance, and the whole ‘Buy Term and Invest the Difference approach’ if you’d like that.

Prashant continued to pay his Standard Smoker premiums for two years, but in that time, he had also made some major lifestyle shifts. He quit smoking, started training for a triathlon, and started following a much healthier set of lifestyle habits.

The condition for being considered a non-smoker by a Life Insurance company was that you should have had 13 consecutive cigarette-free months. With the changes Prashant had made, he easily qualified and we believed he would be eligible not just for non-smoker premiums but perhaps a better overall rating on account of his improved health and habits, too.

So, we resubmitted his medicals at the two-year mark and requested a review by the Insurance company.

How It All Went ‘Down’

Prashant immediately qualified for ‘Standard Non-Smoker’ on his Term Life Insurance policies, and his premiums went down by half.

But it was on his Universal Life premiums where we got the bigger surprise. Prashant had been paying roughly US$ 220,000 per year in premiums until this point. Not only did he move into the non-smoker bucket, but his improved lifestyle also slid him into ‘Standard Plus’ ratings.

Prashant had a couple of options now – he could keep the same level of insurance cover and enjoy the savings on his premiums, OR he could continue to pay his old premium levels and increase his Life Insurance cover.

Today, Prashant is about four years into his 10-year payment plan. We’re now gunning for ‘Preferred’ ratings for his premiums, which will allow him to go up to about US$ 18 million of Life Insurance.

Prashant, despite the less-than-favorable ‘Standard Smoker’ ratings that he was looking at, took a well-timed decision and went for it.

He bought his policy and slowly, turned the whole narrative around to his advantage. Had he chosen to wait, a year or two, or however long it took him to implement the necessary lifestyle changes, he would almost definitely have been paying higher premiums on account of increased age. And of course, with the delay comes the uncertainty of whether or not he would still remain insurable and in good health when he was ultimately ready.

All in all, while I know a ticking clock is hardly ever a pleasant reminder, the best time to buy a Life Insurance policy really is now.

I also know Life Insurance isn’t the most exciting thing to go out and shop for, but sexy or not, you’ll be grateful you have the cover in place when you or your loved ones end up needing it.

What Partnership Insurance Does For Your Business