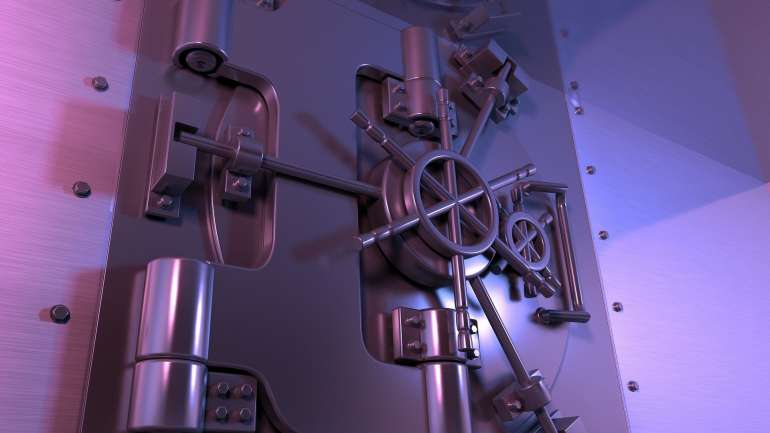 When you’d like to pass down money to your heirs, saving your life’s earnings into a fixed deposit account or investment portfolio is a common option. You depend on estimated interest rate fluctuations or returns from your investment portfolio to determine your growth. And you have the added benefit of being able to draw out the funds should there be an emergency.

But what would happen when the interest rates swing in a direction you hadn’t anticipated? Like downwards? What if there was a way to increase your family wealth considerably through a secure and stable way? Too good to be true?

I’d like to share with you a case study of a client of mine. Ayoub, aged 42, was born and raised in the Middle East, moved to the US for higher education, and then moved back to Lebanon to manage the family business and the family wealth. While his brother lives in Dubai, his father, himself, his wife, and kids all lived in Beirut up until the recent explosion that took place in Lebanon (in 2020). As a young family, this led them to move base to the UAE.

With these events and the uncertainty of financial markets in the pandemic, they began to seek more dependable methods to increase their generational wealth. They already had around $40 million parked into fixed deposit and fixed income products which they had not touched for years. This money now was in a negative interest rate environment.

While there was no “need” for Life Insurance in the traditional use of this type of contract, their money could certainly get them a better rate of return and considerably increase the family’s net worth instantly.

Consider that they have $40 million sittings in accounts that are earning them negative 0.5% per annum in today’s environment. If they retained $25 million in their existing accounts and reallocated the $15 million, the family’s net worth would change instantly.

The Solution – Single Premium Indexed Universal Life Insurance.  And this is what we did, we divided the $15 million into three portions of $5 million each- where these portions could each be used towards his father’s, brother’s, and Ayoub‘s own single premiums.

Seen individually, $8 million may not seem like a significant amount of money. But it is worthwhile to note that the other alternative would be to have $5 million parked at the bank which may not have grown as fast as when invested in the Indexed Universal Life Insurance policy. By the time Ayoub’s father is at age 100, he would be entitled to encashment of $8 million. The same amount would also be paid out in the unfortunate event of death, beginning now. In essence, his $5 million is worth $8 million from day one in the event he may pass away.

Similarly, taking Ayoub and his brother into account, they would receive a total life cover of $42 million amongst themselves based on the $10 million of premiums. All in all, the $15 million of premiums would give them an increased net worth of about $50 million in the event of death or by the time they reach the age of 100. It would be safe to say that the family net worth increased from $100 million to $150 million, a huge change in net worth overnight.

From Putting All his Eggs in One Basket to Diversifying

Prior to working with me, Ayoub had his lumpsum of cash sitting in a fixed deposit in the bank, earning a not-so-appealing interest rate. What we did, was take a chunk of that, $15 million, to pay for single premium life insurance, paying out a total of $50 million. By doing this, Ayoub and his family amassed a change in net worth by $35 million.

The reason this was possible was that the growth rates in the life insurance policy are higher than in the realms of the fixed deposit with the banks. An indexed Universal Life policy estimating to pay out 4.5-5% per annum is certainly more attractive with the downside guarantee of a $5 million payout instantly in the event the worst situation played out. They were able to build the foundation for having their wealth grow at a faster pace than it would have within the banking system.

What about the remaining $25 million from the $40 million corpus? It still continues to stay in the bank in case they need to access that money in the event of emergencies. That’s not to say that the money invested into life insurance is inaccessible, these policies are structured in a way to enable encashment at any time. Either way, there is liquidity. The only difference is that their net worth has now increased by 50%.

Finding ways to hack investments and looking for what’s possible given a person’s current financial situation is a total joy for me. If you’re in a similar situation, don’t hesitate to reach out to me.