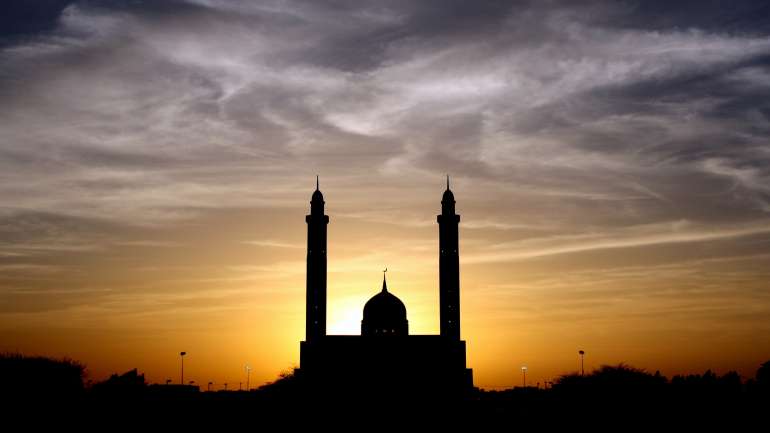 Planning Your Estate as a Muslim – a Life Insurance Hack

If you are of Arab or Islamic origin, legacy planning can become tricky when you are also required to follow the Shariah law. As the creator of impressive wealth accumulated over the years, how would you distribute those assets among the beneficiaries of your choice? If you’d like for one of your heirs to receive more than the other, for whatever reason, while ensuring that the rest of your assets are distributed as per Shariah Law, would you be able to?

I’d like to share with you a case study on how one of my Omani clients planned his legacy using life insurance, all while adhering to the Shariah.

Ahmed Almaskari, was in his mid-fifties when he introduced me to his family, his young wife, and two children under the age of 10. The reason he was seeking life insurance coverage was because he was on his fourth marriage and the son from his first marriage was born with Down’s Syndrome, making it difficult for him to fend for himself as an adult. The upkeep of this child would cost about $200,000 – $300,000 per annum and while Ahmed had long divorced his first wife, his son from his first marriage was now at the age of 21. Things were moving okay so far as he gave his first wife and son a big house in Oman to live in. From his income that he made today, $200,000 – $300,000 a year would go to his first family to make sure that they were financially taken care of.

Over the course of the last 20 years, however, he proceeded to get married three more times, get divorced two more times, and has had children from each marriage. His net worth is roughly about $50 million, all of which was amassed over the course of the last 21 years. As far as the division of his business and personal assets were concerned, he was absolutely fine with following Shariah law.

The Need for Life Insurance

The need for him to purchase life insurance was to ensure that on his demise, his son with special needs would be in a position to continue to receive $200,000 – $300,000 a year.

However, as per the law, the division of his personal assets would be equal amongst all his children, leaving his son with special needs no opportunity to claim his rights. Ahmed ended up purchasing a life insurance policy of $12 million with the assumption that the needed growth rate to make this number work would be about 2.5% per annum- giving his family roughly $300,000 in yearly income.

How did we make sure that the beneficiary of the policy would be his son with special needs? We nominated a family trust to be the official beneficiary to his life insurance policy. The trustees were given instructions to ensure that the proceeds from the return on investment on the life insurance policy would only be paid out to his son with special needs. This was the way the contract was structured and the reason for this was entirely based on the need to protect the rights of his son.

Another reason he put a life insurance policy in place is out of the four other sons that he had that were capable, only one of them really had a desire to grow the family business. He felt that the other children were just living off the money that he made. According to Shariah law, the assets would be split evenly amongst those four sons.

So having a life insurance policy in place now also ensures the son who was more entrepreneurially capable would be in a position to receive liquid cash equivalent to about $18 million. This capital would then give him the opportunity to buy out his siblings so that he could be the sole owner of the business. If buying out the siblings is not an option, then it would give him the required liquidity to allow him to start a business venture of his own.

Ahmed ended up putting in $30 million of life cover in total: $12 million for his son with developmental delays and $18 million to ensure that the son who’s actively involved in the business received liquidity to purchase the business outright from his younger siblings.

Sometimes life deals you cards unevenly, but that doesn’t mean that your loved ones are obliged to face adversity. Using life insurance policies as a workaround to the Shariah law is not an uncommon practice.

As always, I hope this article has helped.

Have you got questions? Feel free to leave me a comment below, or drop me a private message or email, and I’d be happy to help with more specific information.