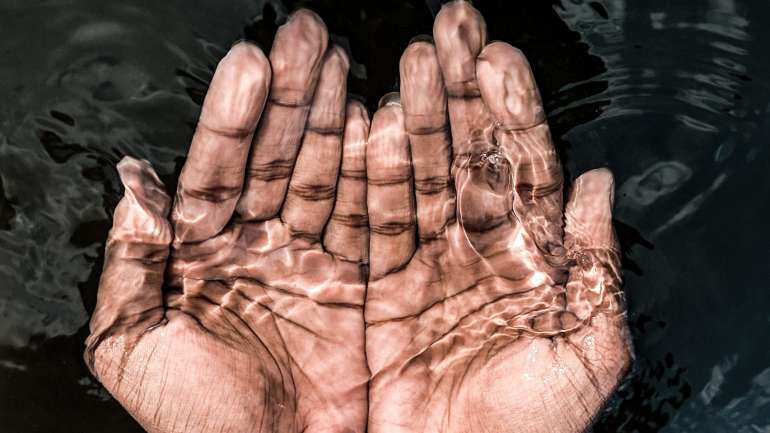 When You’re Stuck With Illiquid Assets- A Case Study

The UAE property market has taken multiple turns over the last 20 years. A noteworthy time in the industry was around 2006-2008 when property prices were inflated and the economy was booming.

A lot of people who purchased property at that time now find it hard to liquidate those assets. What does one do when they’re in a position like this? And more importantly, how do you ensure you don’t fall prey to costly investment decisions?

Let me illustrate this with an example of one of my clients. Remember my clients, Sajid and Nisreen, from this case study? To give you some background, Sajid was a highly paid executive at a Fortune 500 company and Nisreen was a senior VP in a very large multinational bank. In 2008, their income together was in excess of $30,000 a month. And 13 years later, the cumulative household income today is near about $750,000 dollars per annum.

The idea behind me managing their finances was, at a very base level to get a formal blueprint in place for their future. Apart from drafting that financial plan, they had a need to get together life insurance, savings, and investments. Here is what we ended up putting in place for them after our initial conversation:

Sajid had also invested very heavily into the UAE property market (on multiple apartments and a house) in 2006 because they had access to a lot of capital given their high-income roles. As a result, liquidity and access to financial instruments through banks was very easy for them. However, this was a time when the value of property in the UAE was inflated significantly, and interest rates for loans from banks were exorbitantly high as well.

Also, back in the day, they decided they were going to retire in their home country, Pakistan. Consequently, they decided to purchase a host of assets in Pakistan, which predominantly consisted of premium land in gated communities.

Sajid and Nisreen were able to sell one or two of their properties in Dubai at a marginally better price than they purchased it. However, they are now stuck with one of the bigger properties that they purchased with the mindset of living in at the time. They currently pay very high interest rates on property that was purchased at a very high price point.

They also ended up with two other apartments that they purchased at higher than market prices by paying a premium on the selling price. Those were also disposed at big losses.

They now also think that Pakistan is no longer going to be the place for them to retire to and would rather move to the UK.

Assuming you had taken this loan at an interest rate of 8% per annum, but the interest rate available in the market today is 3% per annum. Now if you go back to the bank and ask to renegotiate the terms of your loan, the bank complies at the lowered interest rate, but at the current property value.

Assuming they owe AED 5 million to the bank today for a property they purchased at AED 7 million, then the difference between the outstanding value to the bank and the current market value of AED 4.5 million is AED 500,000. The bank will be unwilling to negotiate an interest rate for them until they’ve settled AED 500,000 back to the bank first.

Essentially, Sajid and Nisreen would have to come up with a large enough capital to cover up the outstanding debt. Given that they do not have the liquidity to pay off those loans, this becomes a very complex issue as they are stuck with a host of properties which are in similar positions.

The cumulative liquid reserves required to settle debt here is too large to consider. Needless to say, the other thing to consider is if the lumpsums required by the bank to settle the difference are better invested elsewhere based purely on opportunity costs.

While the land value may have stayed the same in Pakistan because of all the issues that the Pakistani government has gone through, the problem that they now face is that about 30% of the assets parked in Pakistan are in a depreciated currency. Property is not a very fast-moving asset because people don’t have the liquidity for it and political instability amongst other things are ravaging the country.

With about 30% of their money stuck in an asset, which is in a depreciating currency in Pakistan and 40% of their money trapped in properties in the UAE which are lower than the value that they initially purchased it at, this puts them in an illiquid position in over 70% of their assets.

Apart from this, they’ve invested their money in financial instruments that are fairly liquid, like fixed income products and the S&P 500 index. They are also assets which have performed really well for them in the past few years. Sajid and Nisreen each own shares in the respective companies they work for and Sajid is also eligible to an end of service benefit. So, liquidity is something which really comes from these assets only, whereas the remaining 70% of their money today is trapped in illiquid and underperforming assets.

Today, if I could redo Sajid and Nisreen’s finances from scratch, I would tell them to break that pie up in a manner where they’re clear about the asset classes that they would be investing in the beginning, rather than investing and then having to exit or withdraw.

Given that I had the opportunity to advise them from the start about property, I would draw a pie chart showing them about 30% of their total assets in property versus the 70% right now and that 30% would be divided in terms of what would be easy to liquidate in a multi-currency environment and what needs to be kept in fairly liquid assets.

The bottom line here, really, is that when investing as an expatriate you need to consider:

While there has been a lot of complaining and cribbing around contractually binding regular savings plans, single premium investments through insurers and other similar structured ‘safe’ financial instruments, the reality is that these are still more easy to liquidate with fewer surprises.

In my 21 years of managing clients and their money, if I look at the last 10 or even 15 years, the equity-based investment products have outperformed most other asset classes. Some of this may also have to do with the fact that you’re usually putting lesser money down into savings and investment plans compared to putting a down payment on purchasing a house. That single purchase of real estate can be a big chunk of your pie as every percentage fluctuation in price creates a larger impact on your net worth. The need to get those numbers down accurately from the start adds so much more pressure to the equation.