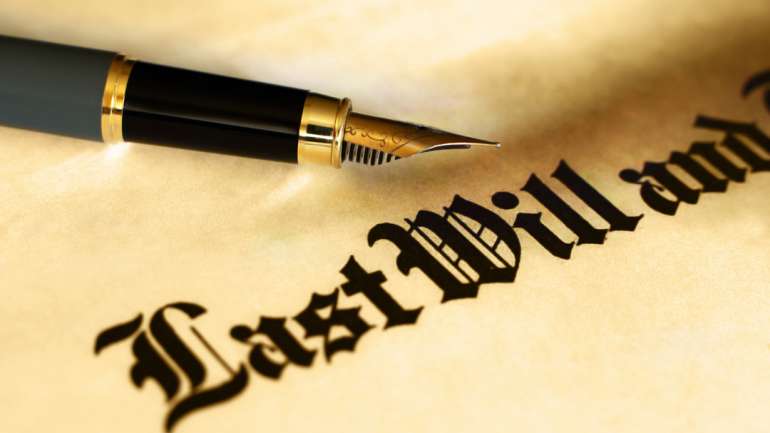 When I walk into a client meeting, I usually know what it is that they need. As a Life Insurance Advisor, in many cases, my job is just to make them see how much they need what I’m there to offer.

But this was a slightly different case.

I came in to see my prospect, Christopher. He’s single, has no kids and no financial liabilities, no debts whatsoever. He earns an income in the range of US$ 180,000 a year and lives well within his means.

He’s a saver, too, with about US$ 800,000 tucked away in equities for a rainy day, or an investment opportunity, maybe.

So I met with him. I learned then that he was the co-owner of a family property in the UK. Christopher’s father had left him, his brother and his mum a residential property that he had purchased in the 1980s. Back then, his father had bought the property for £220,000, and it’s worth £2.2 million today.

So he decided it might be worth considering a Life Insurance policy to cover that inevitable inheritance tax.

A Quick Overview on Inheritance Tax in the UK

When you’re leaving behind inheritance in the UK, the government levies a 40% tax on the portion of your estate that is above the £325,000 threshold.

Parents or civil partners can even have a combined threshold of up to £950,000 between them when leaving their estate behind to their children.

As per the law then, Christopher’s brother would have to pay £352,000 in inheritance tax when he inherits his 40% or £880,000 share of the property their father left behind to them.

When he left the property behind to the kids, assets could be tax-sheltered by the establishment of a trust, and so Christopher, his brother, and their mother did not face a tax bill back then.

Since the new laws have come in place though, that’s changed.

To ensure that his Life Insurance policy does its job to help pay that tax bill, Christopher doesn’t just need any Life Insurance – he needs the most expensive kind of cover you can buy.

He needs a Universal Life policy that would outlive him to 100 years of age or more. Term Insurance or anything shorter term wouldn’t do the job here.

It was an extremely straightforward solution. We took one meeting to understand the problem, the second to propose the best solution and by the third meeting, we were filling policy application papers.

From a Life Insurance Advisor’s standpoint, this is a case where you don’t even need to hard-sell a policy. You just have to address the problem, connect it to the right solution.

With that said, that’s no reason for a lazy or sloppy job. To me, it’s still the same effort that goes into any other client relationship.

It just so happened that the solution was staring us right in the face rather than buried in the numbers as it sometimes is.