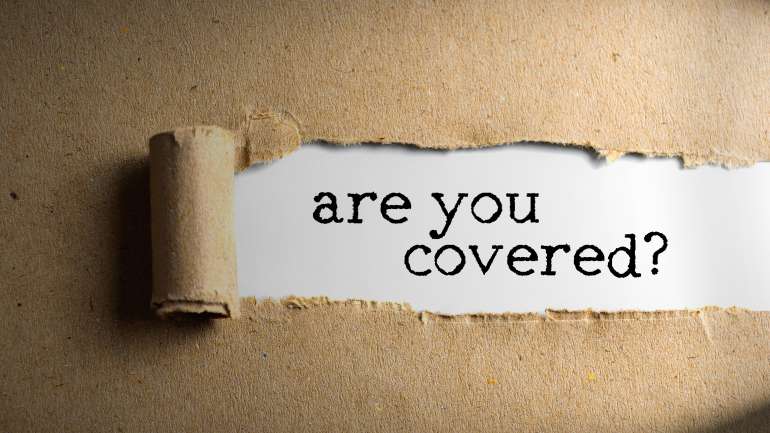 How It All Started

My client, John K, is a flight-attendant-turned-entrepreneur with an excellent knack for business.

He spent nine years working as a flight attendant, but alongside his job, he developed a few sharp business skills and set up a business on the side.

Over the years, John also saved a lot of money and pumped it all into property investments in the UAE. During the crash, he secured property at great prices, and even though the property market hasn’t exactly bounced back, his asset classes are doing well.

He also managed to turn his whole side business into a self-managed business model.

When I met John about seven years ago, he was a very different person to what he is now. He was 34 years old, single, had no kids, and his only financial responsibilities were to support his rather lavish lifestyle.

He loved animals and spent money on expensive pets, other hobbies, drove a fancy car and spent quite a hefty sum on health clubs, gyms, fitness, entertainment, and more.

John had no real reason to have Life Insurance. He had saved and invested his money so wisely, that he didn’t even really need critical cover or even a job or business, for that matter.

If John would not have been able to work any longer for any reason, his property investment returns were more than enough to support his lifestyle. When we met, however, he did want to secure Critical Illness cover if something happened to him, and he was no longer able to work. So being that he was in excellent health, he thought it was a good time for him to purchase Life Insurance and Critical Illness Cover.

He then went on to purchase a top-end medical insurance policy. John’s goal wasn’t to leave behind a big sum of money; he didn’t need to secure anyone’s future back then. He just wanted to make sure that in the event that he suffers an illness or has an accident or anything else unfortunate, he would be financially secure.

The Turn of Events

A lot has changed over the last couple of years for John, though. After a series of events, he went from being single with no kids to being a single parent.

We just met a couple of weeks ago, and we’re now at the point where we are re-evaluating all his insurance needs. He now needs a Life Insurance policy in place that pays out at least $100,000 annually to a guardian who would take care of his child, should anything happen to him. He also has new Insurance needs now like medical insurance for his child.

John, fortunately, is still in good health and is financially stable enough for us to secure the increased Life Insurance cover he now needs.

The whole thing got me thinking… What if John was for some reason not insurable anymore?

This isn’t a unique, one-off situation. In fact, changing Life Insurance needs, changing financial positions, family statuses, wavering health conditions are all a part of life for all of us. With Life Insurance and Critical Illness, the facts are that with each passing day, these policies get more expensive.

The Cost of Procrastination: Let’s Do the Math

And even bigger than that lost opportunity is the pressing concern that you buy Life Insurance and Critical Illness with your health just as much as with money. And that’s one you can’t really turn the clocks back on, can you?

Tick, tock, it’s another year, another birthday. Another 8% towards that monthly premium.

A quick note here too: Premiums are rarely $100 per month. Our average client is paying premiums in the range of $800 per month with the top end clients paying in as much as $25,000 per month, so that 6% or 8% makes a pretty big dent in the long run.

I guess what I’m driving at here is that as unsexy as it might be, it’s worth looking into your Life Insurance and Critical Illness needs sooner rather than later.

If you’re thinking about it, or if it’s crossed your mind once at some point, know that it’s never too early.