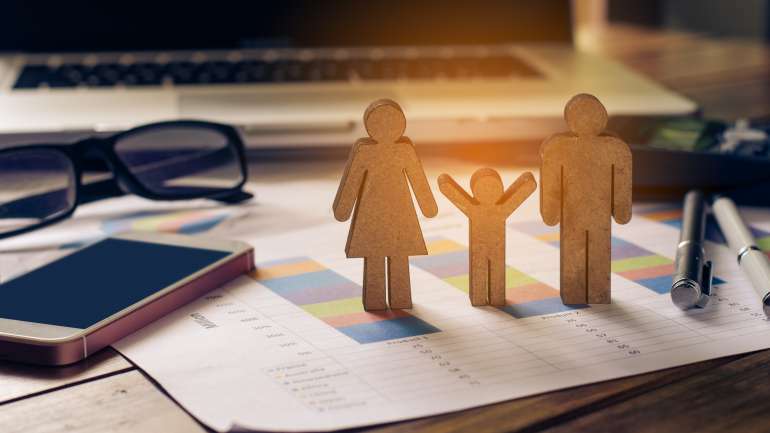 Life Insurance is a great way to preserve wealth built over generations.

One of the key motivations behind Life Insurance is the desire to leave behind as much as possible to our family and loves ones.

The problem, however, is that wealth isn’t a constant figure. It devalues and buys you less over time, and more importantly, it gets used up if it doesn’t keep regenerating at the rate its being consumed.

I have seen families that run some of the largest businesses in the UAE face that struggle, and I’ve also seen how Life Insurance has helped turn that situation around.

The truth is that the prevalence of the whole ‘one big family, three generations under one roof’ scenario is dwindling.

It’s more common now to see the younger generation of joint families forking out, to study abroad or to explore different career avenues, and many times, not entirely inclined towards taking the baton over to run the family business.

Often, these newer generations have expensive demands that are still being met by the same income that the business provided the previous generation.

Lifestyle demands evolve – a generation that grows up in abundance tends to want in abundance, too.

As a result, that same cheque that a business owner cashed for family and personal expenses now has to cover multiple house rents, more cars, foreign college education and a much bigger, more diverse set of lifestyle needs. The reserves are bound to deplete, and fast.

That’s where Life Insurance comes in.

Family business owners have a dual responsibility – they need to protect and secure not only the futures of their family, but that of the business itself, too.

Let me explain by means of a short case study.

Let’s take a look at the Mehta’s. The Mehta’s are a large joint family that run a successful, multi-outlet retail house called Mehta Retail Company.

Over the last decade, between 2009 and now, all five children were ready for university and all chosen to pursue degrees abroad. Two have come back, and now have their own apartments and cars. Neither actively contribute to the family business – they chose different career paths. They do, however, still rely on what is ‘family money’.

This reliance is natural within joint families, but it also drains savings, and takes a toll on wealth that has carefully been built over the course of a generation.

A few years ago, one of the brothers, Arjun, passed away. Even though the business had grown so much, the two brothers still called all the shots. Naturally then, the loss of one of the brothers brought a significant financial impact to the company.

Things were a little uncertain on the business front for a couple of years after. But the bills still needed paying, business needed to stay up and running and the family still relied on business income for their lavish lifestyles.

Do you see where this is headed? A demand-supply problem.

Here’s how Life Insurance would have helped the Mehtas:

Business Protection. Partnership insurance could have helped the business to absorb the financial implications of the loss of one of its founding partners. Here’s how.

Replace lost income. A life insurance policy would have paid out tax-sheltered returns to Arjun’s family, helping to cover the loss of income as a result of his death, and helping to keep the family comfortable, and undisturbed financially.

Control over inheritance. Arjun could control the distribution of the proceeds of a life insurance policy, outside of the control of any inheritance regulations.

He could also choose to leave behind a sizeable donation to a charity or a cause that he supported through a life insurance trust, without putting a dent in the proceeds he leaves behind for his family.

Individuals and organisations turn to life insurance for a variety of reasons. The underlying intent, however, is financial security. It’s just one of those things in which there is little wisdom in putting it off until later, but it’s easy to keep pushing that appointment with your advisor.

That procrastination comes at a heavy cost though, and one that the people that are left behind end up paying.